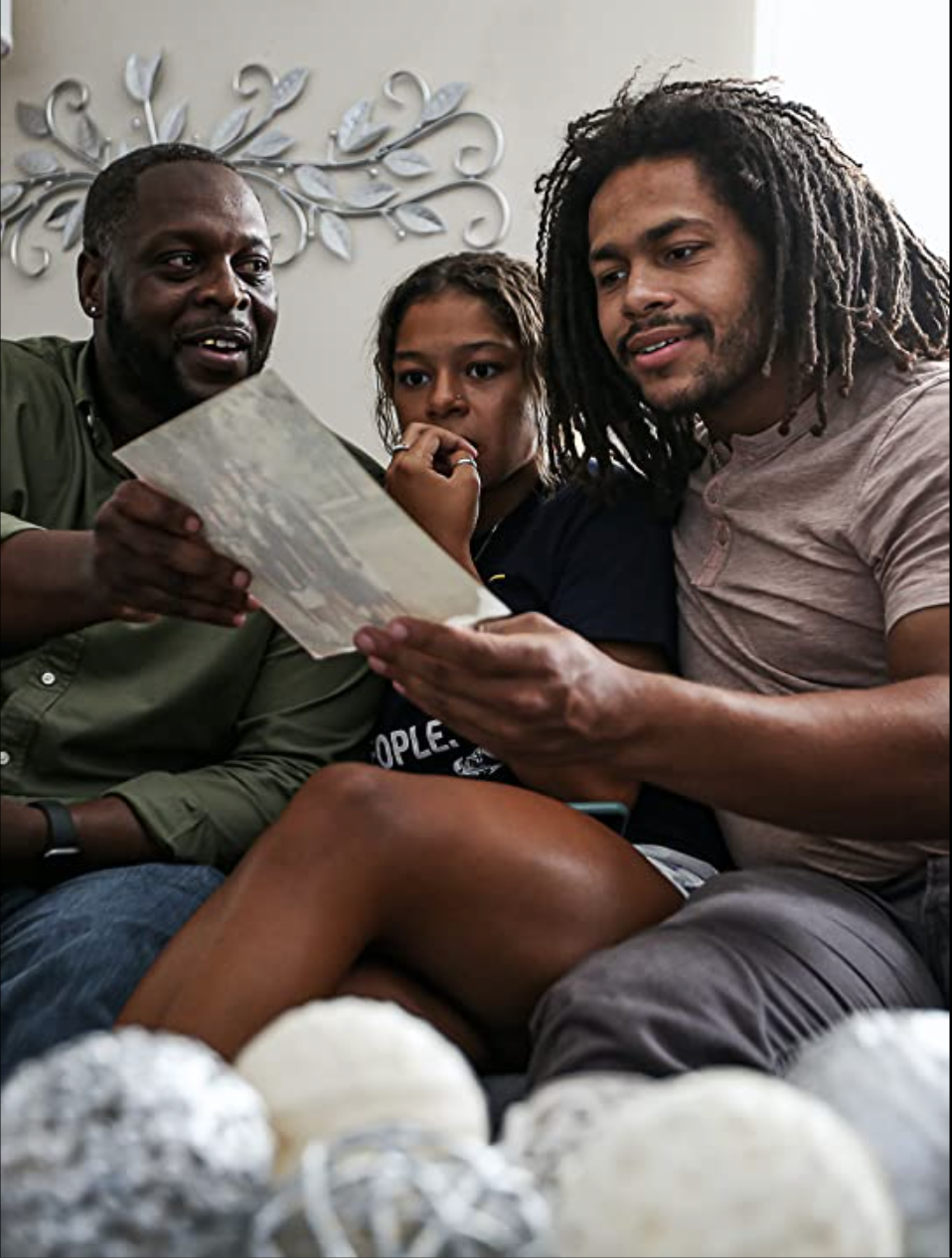 In the state of Kentucky, the persistent felony offender (PFO) statute gives prosecutors the option of enhancing an offender’s sentence if they were previously convicted of a felony. In the past two decades, about 16% of all criminal cases in Kentucky have included a PFO charge. And while the statute was intended to reduce the state’s violent and serious crimes, the law is often used to target minor drug and other non-violent offenses instead. Furthermore, Black Kentuckians are about five times more likely than white Kentuckians to face a PFO charge. For activist Marcus Jackson, possessing six pounds of marijuana was cause for a ten-year prison sentence because of a prior conviction. Conversations between Marcus and his family members reveal the intergenerational trauma caused by the archaic PFO statute, and Marcus decides to fight back by working with the ACLU and state lawmakers for reform. Persistent: A Challenge to Kentucky’s PFO Law highlights Marcus’ fight for change. Upon leaving prison, Marcus helped draft a proposed reform bill and began reaching out to Kentucky prosecutors to get their support. He hopes to get the bill introduced in 2022. If Marcus is successful, future non-violent drug offenders in Kentucky won’t endure the pain that he and his family have experienced.